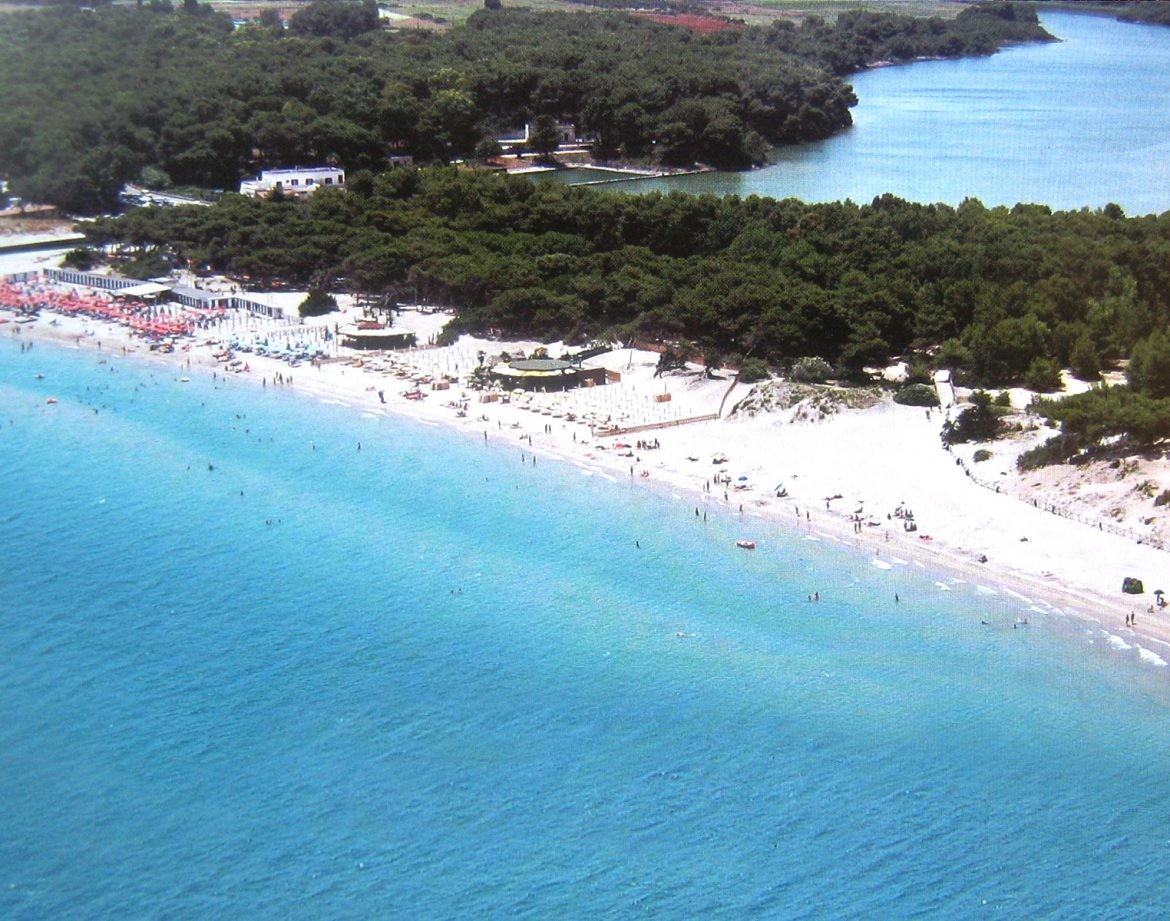 The beauty of the Alimini Lakes

A beach of fine white sand in Puglia? On the edge of the Laghi Alimini, that’s one of the best places to find one. I want to lead you down to that heavenly blue water where we can swim, windsurf and kiss till sunset.

The Alimini are two adjacent little lakes, separated only by a canal known locally as Lu Strittu; a Garden of Eden where I’ll be able to hug you the whole time as we marvel at the wonders of the nature reserve which will be the backdrop for our holiday.

The lakes are a few miles north of the city of Otranto. Take the train to Lecce and I’ll come and pick you up in the car, so we can enjoy the morning together.

You’ll love the great lake, because it’s surrounded by a rocky shoreline swathed in pine forests and enchanting Mediterranean maquis scrub. I want to show you the wetland known as Traguano, which has several springs – the main one being Zudrea, which feeds the lake as well as the sea. There I’ll be able to take photos of you, like a beautiful nymph with your hair all gathered up in that awesome way of yours.

The Great Lake is almost as salty as the sea, because some of its water comes from there. However, Alimini Piccolo is a freshwater lake, also known as Fontanelle, because it’s fed by the water table of the Rio Grande canal.

Around the two lakes, we’ll go looking for a few plant species you’ll love, such as the marsh orchid Anacamptis palustris, water caltrop and an aquatic bladderwort Utricularia australis, practically a carnivorous plant. As you’re so mad on botany, I hope you’ll be as thrilled as me to find some of these plants.

The lakes are also an important habitat for birds – the biggest migratory species include white storks, flamingoes, cranes, wild geese and swans, which have earned the reserve protected status.

There are also plenty of birds of prey, including such amazing species as booted eagles, long-eared owls, barn owls and little owls. I’m going to take you for an excursion at night, who knows, we might see one of the owls, so if you’re afraid you can hold on tight to me; I can act like a perfect gentleman even in the dark. Hey, I think I can see a little smile on your face!

The place I’m sure I’m going to be able to win your heart is the highlight of the Alimini lake area – Baia dei Turchi, the Bay of the Turks. It takes my breath away, just like you do, it’s wild and uncontaminated, just like you – you can also only get there on foot, and I know how much you love a good walk. This is where, according to legend, the Turks disembarked before the Battle of Otranto during the 15th century.

There are plenty of well-equipped private beaches, which at night turn into amazing beach clubs. I want to watch you dance the night away.

We’ll go and visit the beautiful town centre, walk hand in hand through the streets of the old city, and have an aperitif in Otranto’s quaintest bar.

You deserve this holiday and all the laid-back relaxation Puglia has to offer, and I will at long last be able once again to hug you and love you nice and close.

Tell me what time your train gets in and I’ll be waiting there for you on the platform; don’t laugh if I have a bunch of lisianthus in my hand, for you I want to be the most gallant man in the world. 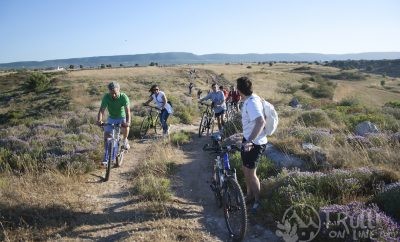 Walking in the Dune Costiere...
Here in Puglia is an almost uncontaminated place running from Torre Canne through to Torre San Leonardo, midway between Ostuni ...
Category: Destinations and Itineraries 0
We use cookies to track usage and preferences. If you keep on browsing this site, you agree with our cookies policy. Read more about cookiesOK
Privacy & Cookies Policy