At long last, the Christmas season which Piero loves so much – with its traditional pastries – has come around again. In December, he loves to roll through the streets of his town, enjoying the festive lights on the trees and balconies and in the shops.

He may be confined to his wheelchair, but Piero’s cheerful disposition has won him a place in the hearts of all the local people. The cartellate seller they call him, because at this time of year he wheels around with a rucksack attached to the back of his chair, holding a huge bowl tightly in his arms as they rest on his immobile legs, and no disability is going to stop him from going round to sell these Christmas pastries that his mother bakes, and which he sells to the highest bidders.

He sells them individually, with a winning smile on his face and a dose of disarming tenderness, so much so that everyone would be willing to pay him twice his asking price. 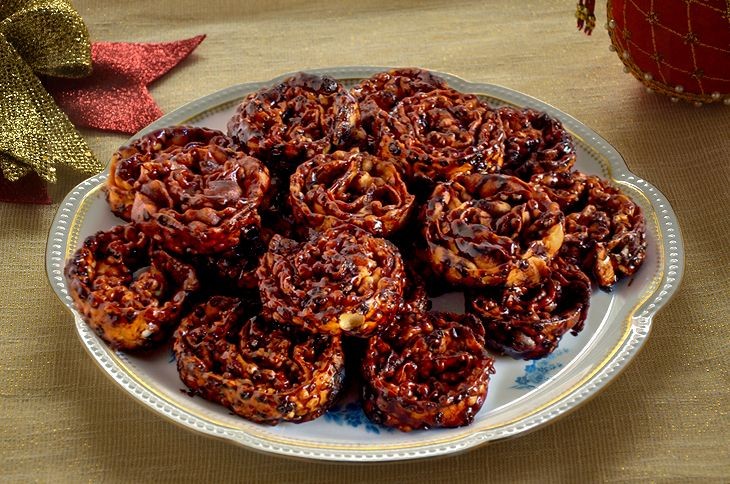 Cartellate are special pastries that can be found only in Puglia. Made with fried dough and then dipped in vincotto made from figs, quince or carob. Some even make them with honey and a sprinkling of hundreds and thousands.

The name cartellate is used mainly around Bari, but they are made all over Puglia, though sometimes by a different name.

In the evening before going to bed, Piero also enjoys helping his mother make the spirals out of strips of dough, while she tells him the story of these Christmas pastries. He pinches the edges of the strips together so that one side sticks to the other, then winds them into a rosette, which according to Bari Vecchia tradition symbolizes the halo around baby Jesus’s head. 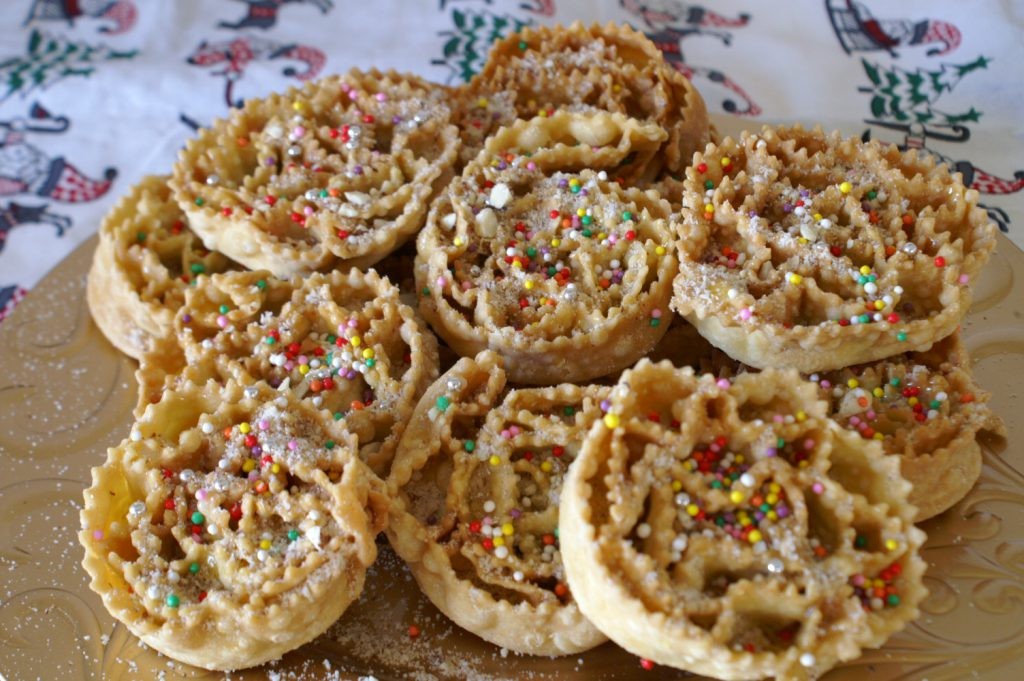 The etymology is uncertain, but it seems the name might derive from t

he Greek word Kartallos, which means basket-shaped and pointed.

This is a time not only for making cartellate, but a whole host of delicacies that go to make up the Christmas atmosphere. There are so many Apulian pastries, and they often differ from one province to the next, but they are all delicious and some very easy to make.

Pettole are balls of dough made with water and flour, then fried in boiling oil and sprinkled with sugar or – for those who prefer it – cinnamon. Castagnelli, sassanelli, porcedduzzi, tiny fritters garnished with honey syrup, marzipan, in some places containing candied fruit or cloves; and many other pastries to enjoy with a glass of limoncello, or a home-made liqueur made from chocolate, bay leaf or wild fennel. 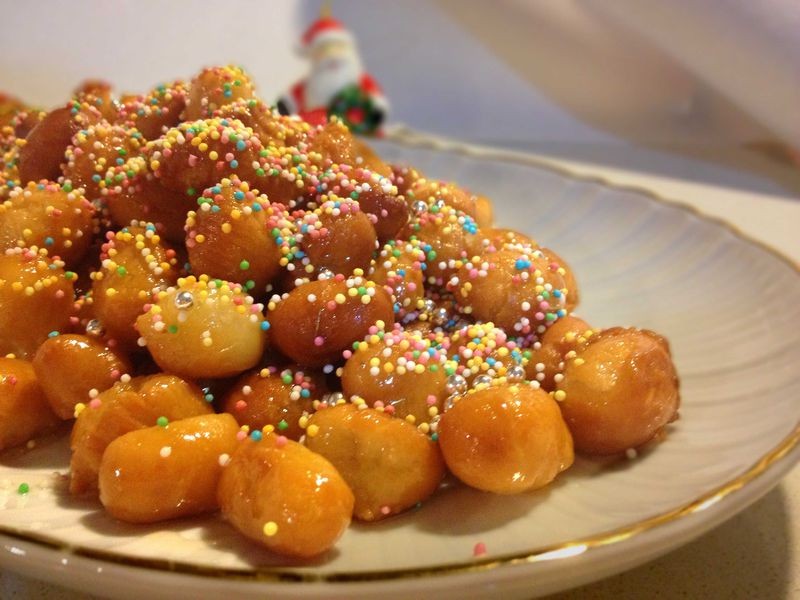 After making the rosettes and leaving them to dry on a cotton cloth, Piero’s mother gets up at dawn to fry them and then over the course of the day dips them in vincotto, which fills not only their house but their whole street with enticing fragrances. By evening, they’re ready, and Piero takes them through the streets and squares of the town to sell his famous cartellate, as if he were a character from a nativity scene, one of the many wonders that Christmas festivities provide wherever you go.

Puglia’s autumn and winter e...
<Puglia is great for visitors all year round>. Rosa is chatting on the cellphone to her friend. <Come and try ...
Category: Destinations and Itineraries, Experiences 0 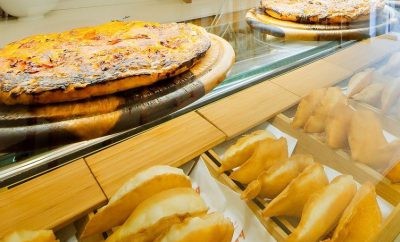 Focaccia Pugliese and Deep-f...
The typical Apulian dish known as Focaccia may be much loved by visitors but it is the Apulians themselves who ...
Category: Experiences 0
We use cookies to track usage and preferences. If you keep on browsing this site, you agree with our cookies policy. Read more about cookiesOK
Privacy & Cookies Policy